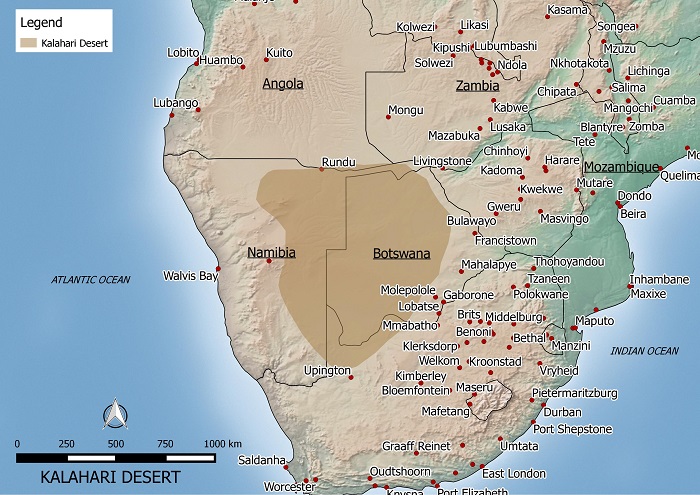 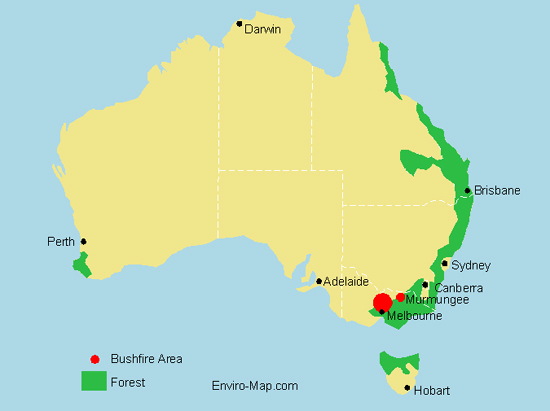 The map above shows the approximate areas in Victoria affected by bushfire in February 2009. Authorities believe the fires were lit deliberately and are currently searching for the arsonists. The death toll in Victoria is expected to run into the hundreds. The major areas affected are located around Melbourne especially the towns of Marysville, Buxton and Narbethong. Residents have lost their houses, livestock and their livelhoods. 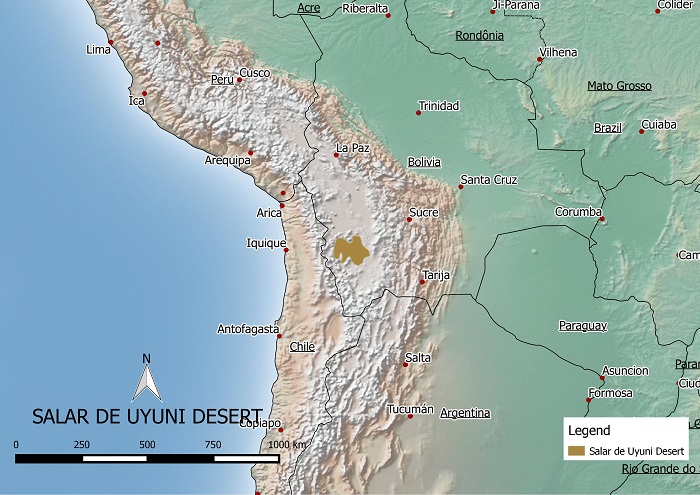 The Saral de Uyuni located in Bolivia is the worlds largest salt flat. It is located in the southwest of Bolivia and is about 10,582 km². The salt flat used to be part of a large prehistoric lake named Lake Minchin that existed approximately 40,000 years ago.

Annually 25,000 tons of salt is extracted from the region. Lithium reserves can also be found in the region, but so far there are no mining sites. Other important uses for the region include tourism and the breeding of South American flamingos. 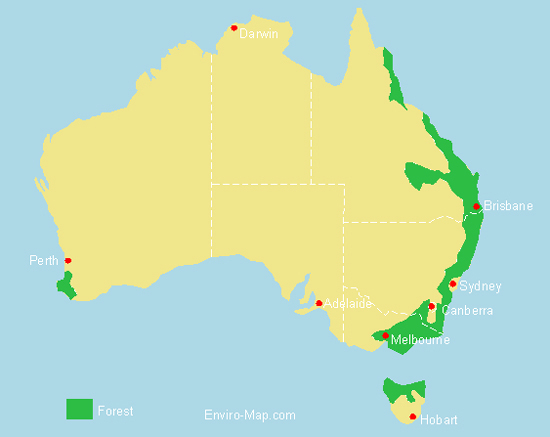 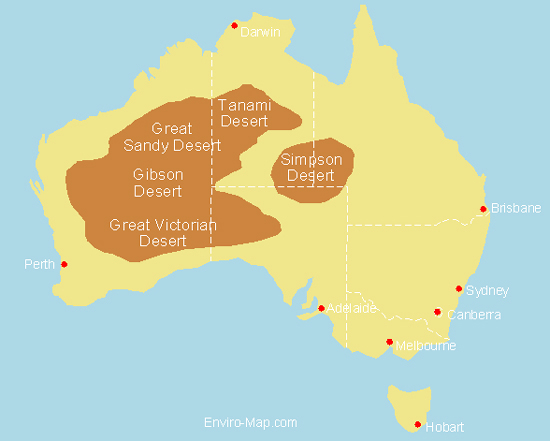 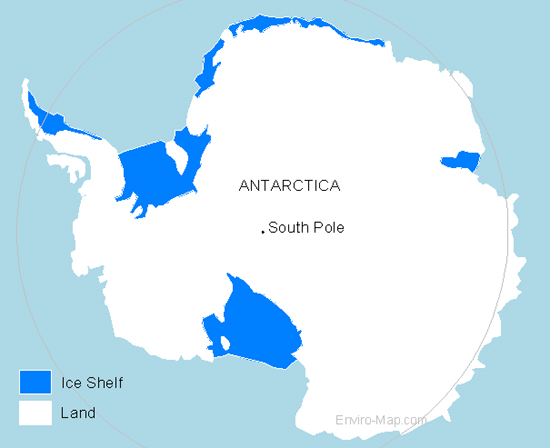 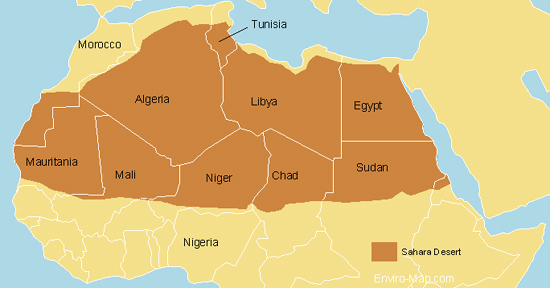 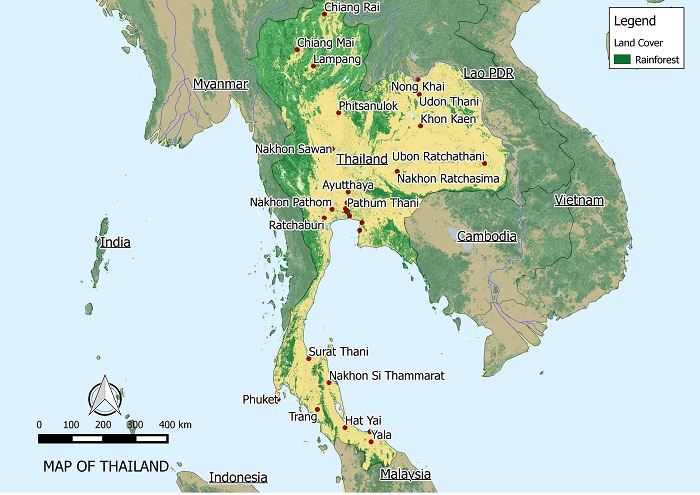 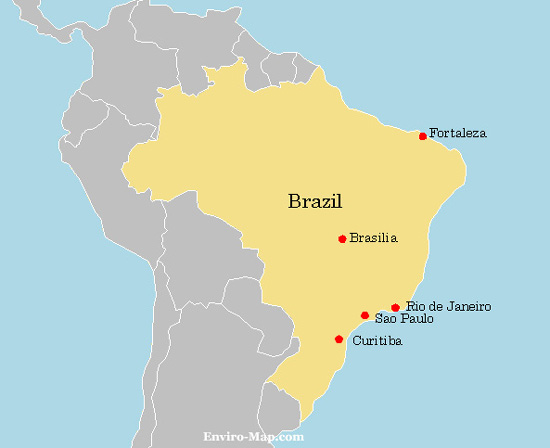 Here’s a free map of Brazil. Please feel free to put it on your website or use it however you like, but I request that you place a link on your site back to this page. It features the locations of the main cities including, Rio de Janeiro, Sao Paulo, Curitiba, Brasilia and Fortaleza.

Here’s a free map of Hawaii. Please feel free to put it on your website or use it however you like, but I request that you place a link on your site back to this page. It features the locations of the main islands including, Niihau, Maui, Hawaii, Oahu, Molokai, Lanai, Kayoolawe, and Kauai. 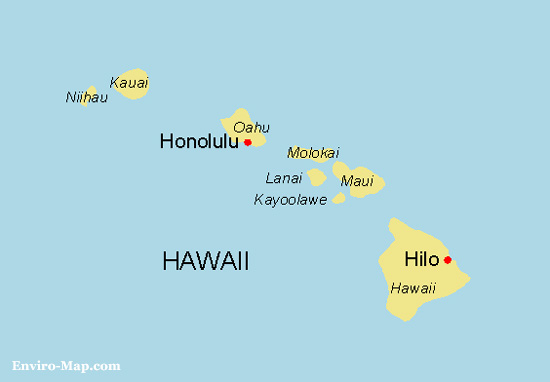